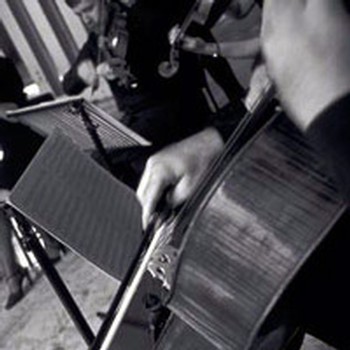 While continuing to champion the cause of the great orchestral classics in performances featuring major international and Australian artists, the 96-member Queensland Orchestra is also founded on a commitment to the highest standards of performance in classical and chamber repertoire, new Australian work, servicing opera and ballet performances, and the delivery of state-of-the-art music education packages.

Vitally engaged with the culture of its region, The Queensland Orchestra's flexible configuration, from specialist chamber ensembles through to large symphonic forces, is designed to ensure maximum coverage of orchestral services throughout the state.

Regional audiences are serviced by grassroots community access programs, an ambitious state-wide touring schedule, and the development of partnerships and joint projects with regional arts organisations.

Queensland Theatre Orchestra is featured on the following titles