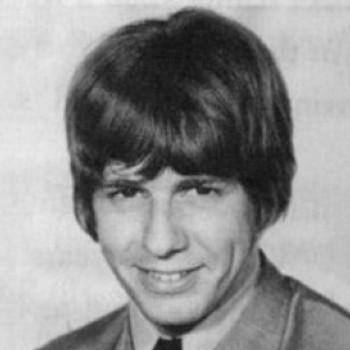 Ronnie Burns, AM (born 8 September 1946, Melbourne, Victoria, Australia) is an Australian rock singer and guitarist. He fronted the Melbourne band The Flies in the early 1960s, followed by a solo career into the 1970s and was a member of Burns, Cotton & Morris in the 1990s. He retired from performing in 2000.

Ronnie Burns is featured on the following titles

Listen to the Band, Volume 2