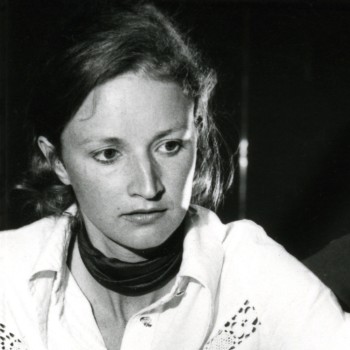 During her student years at Melbourne University, Rosslyn was awarded the Coutts memorial prize for composition. She has been composing ever since and is very interested in contemporary works. She earned a first class honours degree and furthered her piano studies in London with Ruth Nye, Raphael de Silva and John Lill. In recent years she has become more widely known as a recitalist, lecturer and chamber music player.

Rosslyn Farren-Price is featured on the following titles