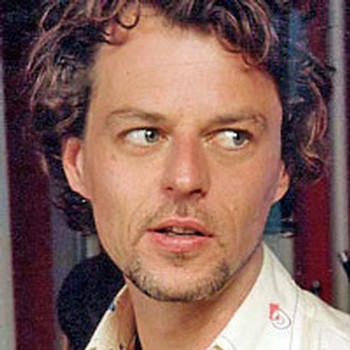 Steve is one of Melbourne's most sought after guitarists. He is also a graduate from the Victorian College of the Arts and recently returned from Switzerland where he based himself before performing and touring throughout Europe with contemporary free jazz outfit Snag. Snag toured Australia in 2001, including performances at the Wangaratta International Jazz Festival.

Steve has performed with international artists the likes of Steve Coleman, Arthur Blythe, Enrico Rava, George Coleman Junior and Mike Stern. He was the recipient of the National Jazz Award at Wangaratta Jazz Festival in 2000 and the Swiss Diagonal Award in Zurich, Switzerland in 1999.

Of the many ensembles Steve has performed with a few are the Magnusson-Ball-Talia Trio, the Christine Sullivan Ensemble, the Wilson-Magnusson-Gutherie Trio, the Paul Williamson Hammond Combo, the Eliane Cueni-Gitta Kahle Quartet with whom he toured Switzerland and Germany in 2000, the What Reason Quartet (featuring Michelle Nicole) and the Michael Jordan trio.

Steve Magnusson is featured on the following titles