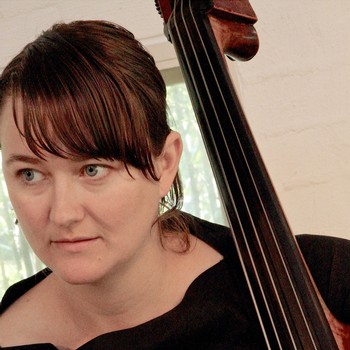 Tamara Murphy is a versatile bassist and composer, performing with many local and international artists. Her ensemble, Murphy’s Law has released four albums and she appears on many recordings by other groups, including the co-led trio Keller-Murphy-Browne with Andrea Keller and Allan Browne, the Cam McAllister Quintet, Stoneflower and the Fran Swinn Trio, in addition to performing regularly all over Melbourne with some of Australia’s leading contemporary jazz and pop musicians.

In 2011, Tamara won the inaugural PBS Young Elder of Jazz Commission for the creation and presentation of the work “Big Creatures and Little Creatures”, which was released in 2012.

Tamara Murphy is featured on the following titles