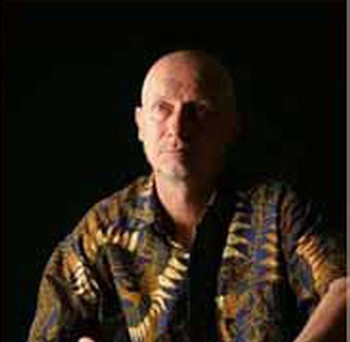 Tony Lewis survives in Sydney as a percussionist, pianist, composer, teacher and recording producer, working primarily in the fields of indigenous and multicultural musics and music for contemporary dance.

Tony Lewis is featured on the following titles