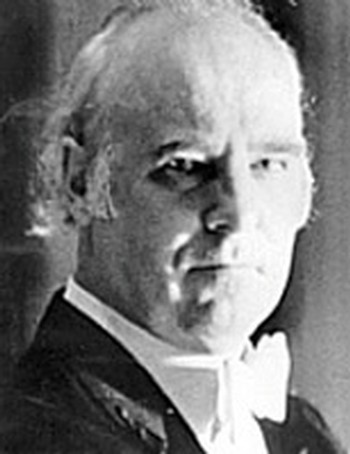 After his solo debut in London in 1952, he gave recitals throughout England, appeared frequently for BBC radio and television, and became a member of the Royal Philharmonic Orchestra under Sir Thomas Beecham.

In 1958 he won first prize at the Carl Flesch International Violin Competition in London. Concerts in Europe, Japan and Australia followed, and, at the invitation of David Oistrakh, he performed throughout the USSR.

His conducting career began in Japan, where he was resident for ten years, taking the Tokyo Philharmonic and the Tokyo Metropolitan Symphony on tour throughout Japan. During this time he returned to Australia periodically to play and conduct for the ABC.

From 1976 to 1979 he lived in the United States, where he was Concertmaster and Associate Concertmaster of the Nashville Symphony Orchestra. He formed the Nashville Chamber Orchestra, was twice conductor in residence at the Sewannee Summer Music Festival (at Tennessee's University of the South) and participated in the Marlboro Music Festival at the invitation of Rudolf Serkin.

His compositions include film music (The Hunchback of Notre Dame), ballet music for the Queensland Ballet Company and set pieces for the Adelaide Violin Competition 1986-66 and the NSW Brass Band Championships 1988. His Bacchanals was chosen to represent Australian compositions at the Paris Rostrum of 1988.

Compositions by Wilfred Lehmann appear on