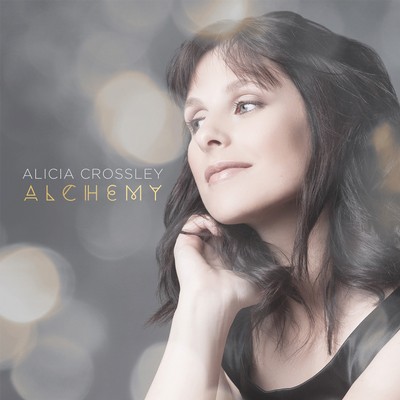 The collection of works featured on Alchemy have all been transformed into valuable compositions for the recorder and help bridge the gaps that exist in traditional repertoire for the instrument. Works such as Tromlitz’s Partita V, Faure’s Sicilienne, and Debussy’s Syrinx extend the recorder into the rarely explored classical, romantic and impressionist genres.

Other works, such as Bach’s Cello Suite No.1 and Telemann’s Fantasia 10, have been selected to enhance the limited solo repertoire for tenor and bass recorder; instruments that have virtually no solo repertoire before the mid-twentieth century. Each transcription featured on Alchemy has been kept as close to the original score as possible, with the occasional transposition made in order to keep the composition within the recorders’ range.

“Alicia has travelled extensively throughout Australia and there is no doubt that in this CD she shows great passion for the music, and one hopes that current composers will produced copious amounts of music for her. She deserves it! Harp and guitar add some pleasant accompaniments to the recorder and overall the CD is worthy of a valuable place in the recorder repertoire.” ★★★★

Alchemy is available as as CD. It can be purchased online through Buywell Music or the Australian Music Centre which both offer secure online ordering.