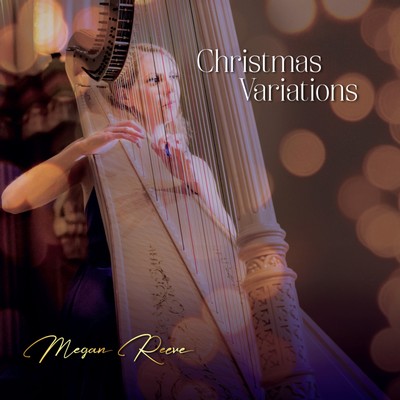 Featuring old favourites such as ‘O Come all ye faithful’ and ‘The First Noel’, as well as little known Christmas music, including Australian Christmas lullaby ‘The Silver Stars are in the Sky’. With guest artist Sarah Beggs from the Melbourne Symphony on flute.

Christmas Variations is available as as CD. It can be purchased online through Buywell Music or the Australian Music Centre which both offer secure online ordering.