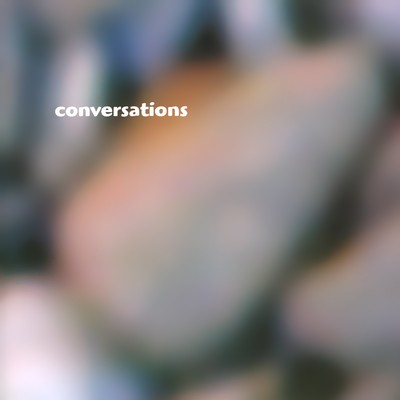 The project investigated strategies for the conceptual and aesthetic integration of team-based music composition, contemporary music performance practice, and music technology. Six composers (5 PhD candidates and one staff member), three performers (two Masters candidates and one staff member), and two research assistants were engaged in the conception, composition, performance, and recording of this research-based musical work.

The project involved two levels of integration: (1) the conceptual and aesthetic integration of six distinct research interests in the field of music composition, and (2) the integration of the compositional collaboration within a team-based exploration of contemporary music performance practice.

Conversations is available as as CD. It can be purchased online through Buywell Music or the Australian Music Centre which both offer secure online ordering.