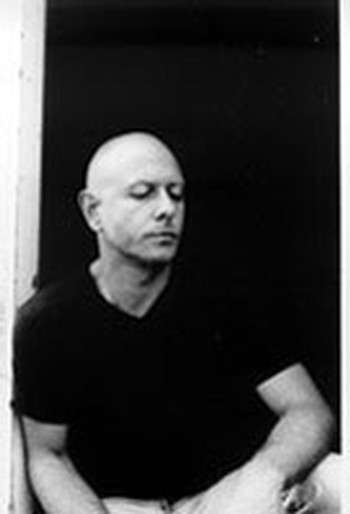 His prolific compositional output consists of solo pieces, chamber works, orchestral compositions, works for music theatre, vocal works, concept pieces, electroacoustic and electronic works. His music has been performed, broadcast and recorded in many countries and by some of the leading exponents of contemporary music. Most of his works are published with the Australian Music Centre.

In 1996 he was awarded the Doctor of Philosophy at the University of Melbourne for his research into the semiotic nature of musical time. The New York publisher Peter Lang published his book Semiotics of Musical Time in 2000. He has written the entries on techno music, DJ culture, and dance parties for the Currency Companion to Music and Dance in Australia. In 2003, Move Records released Hard Chamber, a compilation of his chamber music (MD 3280), which was launched at the Monash University Centre in Prato by the Italian trio Altrove 1.3.

In 2004 he was invited to become a councillor with the Music Council of Australia and was subsequently elected for the Individual Member Position Computer Music and Multimedia. In 2005 he was elected to the Board of Directors of the Australian Music Centre. He is a Senior Lecturer at Monash University in Melbourne where he coordinates music composition and where he has designed a PhD program in research-based composition.

Thomas Reiner is the founder and artistic director of re-sound - a contemporary music group that has made a substantial contribution to Australian work over the past 10 years.

Thomas Reiner is featured on the following titles