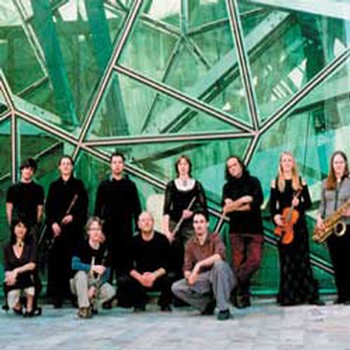 re-sound formed in Melbourne in 1996 with the intention of creating a performance platform for contemporary sound and music. As well as reinterpreting works of the 20th and 21st centuries, re-sound's collaborations with Melbourne sound artists, computer musicians and composers have generated a great deal of new local work.

Diverse cultures, aesthetics, media, techniques and technologies (hard and soft) crowd the current new-arts terrain, re-sound responds flexibly to this information-rich environment by engaging with and presenting sound in a number of contexts.

re-sound is featured on the following titles