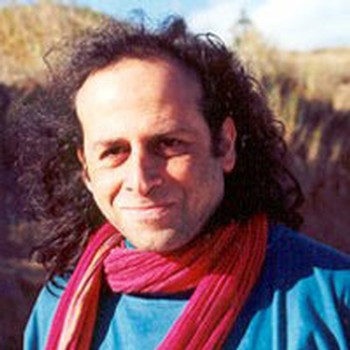 Moulatlet gained a first-class honours degree in composition, and also holds a Master of Arts (music composition) from Monash University, obtained under the supervision of Thomas Reiner. His music has been interpreted by many noted Australian artists, including Robert Chamberlain, Deborah Kayser, Ken Murray, Peter Neville, Carl Rosman, Eugene Ughetti and Tristram Williams. His works have also been performed by various international artists including the UK-based contemporary music exponent and virtuoso trombonist Barrie Webb, and one of Italy's leading contemporary music ensembles, Trio Altrove 1.3.

Moulatlet has enjoyed a long working relationship with contemporary music ensemble re-sound, who have featured his works on three of their four CD releases through the Move label. He is also a member of the Melbourne Composers' League, with works performed at concerts presented by the League and released on several CDs produced by the MCL.

Moulatlet also holds a Graduate Diploma of Education (music) and has taught at primary, secondary and tertiary levels. His compositions have been used for academic instruction at Monash University and the Victorian College of the Arts, and his works have been used as examination pieces at Bachelor and Master of Music levels.

He has conducted workshops and presented lectures based on his works in Melbourne, Italy, and the USA. As well as composing, he is currently classroom music teacher and coordinator of music at Merri Creek Primary School in North Fitzroy, Victoria.