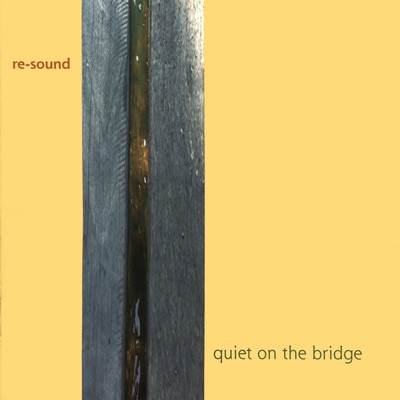 Most of the tracks were not only performed but also created by re-sound members, reflecting the strong composer-performer overlap of the group. In addition, two guests, Russell Goodwin and Nick Wilson, have contributed their pieces to this CD. Finally, re-sound's interpretation of Keith Humble's In Five (module of Nunique) returns to the improvisatory music of the '60s.

This is re-sound's fourth CD release.

Quiet on the Bridge is available as as CD. It can be purchased online through Buywell Music or the Australian Music Centre which both offer secure online ordering.