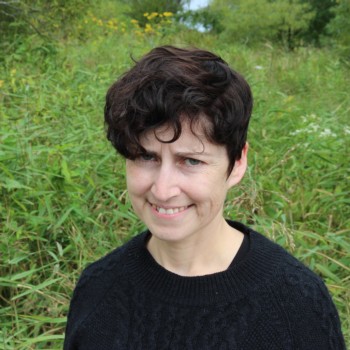 Her acoustic compositions have been performed and broadcast live on ABC-FM (Australia) and Radio 3 (National radio, Italy), as well as on local radio stations. Melanie’s compositions have been performed in Italy and the USA. She has work archived in the British Library and playing permanently (commissioned) for the Goldcoast Exhibition Centre audiovisual alcove. Melanie’s solo sound installation Days of Our Lives was represented in Contemporary Composition: From Avant-Garde to Experimental curated by Stéphanie Kabanyana Kanyandekwe in Now Hear This, part of Melbourne Now at the National Gallery of Victoria.

As an early member of Thomas Reiner’s re-sound, she was involved in the interpretation and presentation of new musical ideas and engaged in a dialogue with local and international composers. Melanie also performed flute pieces by contemporary composers in regional festivals such as Federation Music: Contemporary Music of Asia and the Pacific.

She holds a Doctor of Philosophy in film and communication studies where she explored the concept of the epileptic body through electronic music. Her recent electronic and electroacoustic music explores the tension between interruption and a desire for continuity. Melanie currently collaborates with Iranian composer and santour player Atefeh Einali.