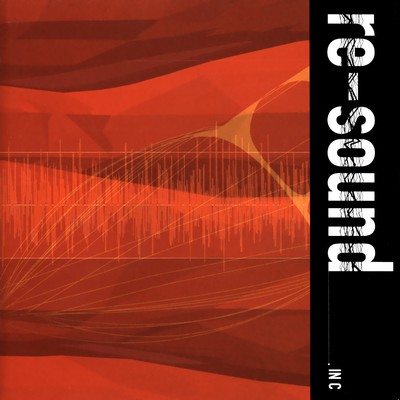 This recording is the outcome of seven years of engagement with Terry Riley's In C. It was back in 1996 that the Australian contemporary music group re-sound gave its first performance of this classic composition of minimalist music. Since then, the group has experimented with a number of performance approaches to the work, which eventually led to the electroacoustic version that is documented on this CD.

With its innovative combination of electronica dance rhythms and beats, pre-recorded sequences, electric bass and guitar and an acoustic chamber ensemble, re-sound's engagement with In C has been a journey - not just for the musicians but also for the group's audiences.

Whether Terry Riley himself might feel that this recording stretches the limits of interpretation or whether he indeed welcomes the acquaintance with popular electronic music, he has nonetheless provided through this work an exciting and genuinely mind-expanding musical experience - an experience that this recording endeavours to prolong.

“slick and sassy, an In C for our times.”

“an excellent presentation of Riley's composition ... The clarity of the recording is another factor in the high standard of this performance ... with the listener held in a trance of this beautiful sound.”

In C is available as as CD. It can be purchased online through Buywell Music or the Australian Music Centre which both offer secure online ordering.