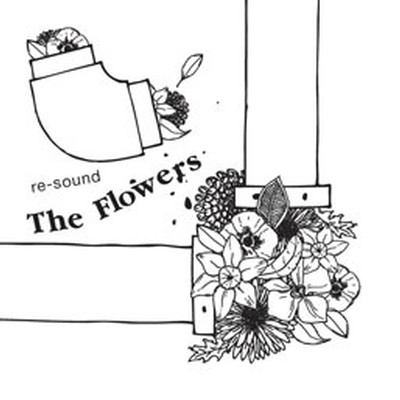 The booklet of their first disc describes re-sound as a continuous project in sound.

Twelve years on, in 2010, the emphasis on the exploration of sound continues to provide the anchorage for re-sound's activities. Since its last release in 2007, Quiet on the Bridge, re-sound has moved from a workshop-based and group-centred approach to a focus on individual works and their interpretation. The four composers represented on this CD have worked with a range of performers to develop performance practices best suited to the individual pieces.

In some cases performers were provided with a finished score and asked to bring their own interpretation to the studio, in others the finished score was an outcome of performance workshops between composer and performers, and in one instance the work was assembled from sonic snapshots selected from recording sessions for this CD.

The result is a diverse collection of new compositions that rejects any suggestion of stylistic unity or aesthetic bias, and challenges listeners to negotiate juxtapositions of very different musical expressions. These stark contrasts add another level of meaning to the works on this CD and allow listeners to gain a new perspective on Australian music-making.

The Flowers is available as as CD. It can be purchased online through Buywell Music or the Australian Music Centre which both offer secure online ordering.