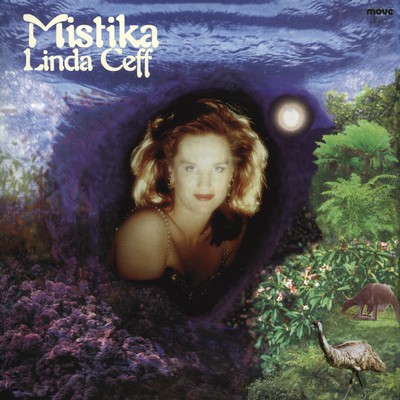 Composer and keyboardist Linda Ceff, presents an album of past and present inspirations juxtaposed against her own fascinating contemporary compositions.

Paying homage to her influences, Linda Ceff incorporates pieces by late Romantic and Modernist composers, Stravinsky, Messiaen and Skryabin. These composers' styles and compositional techniques provide inspiration for her own compositions included on this disc, which also include multi-tracking techniques, synthesising, bells and Asian music.

These compositions explore themes of birth, life and death; spirituality, philosophy and history, often extending musical expectations through the manipulation of traditional techniques.

Linda Ceff is a composer, performer, musicologist and teacher who lives in Melbourne. She has a background of classical piano, voice training and is involved in computer music, performing in the community and research in spectral analysis.

Mistika is available as as CD. It can be purchased online through Buywell Music or the Australian Music Centre which both offer secure online ordering.