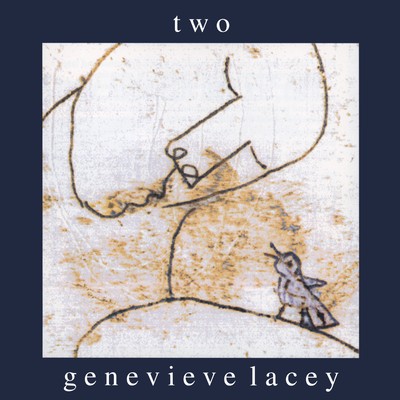 Calliope Tsoupaki's works have been performed in Europe and in the United States, and she has participated in various music festivals such as Festival New Music in Middelburg in 1990 and 1992, Gaudeamus International Music Week in Amsterdam in 1991 and 1993 and several others.

two is available as as CD. It can be purchased online through Buywell Music or the Australian Music Centre which both offer secure online ordering.