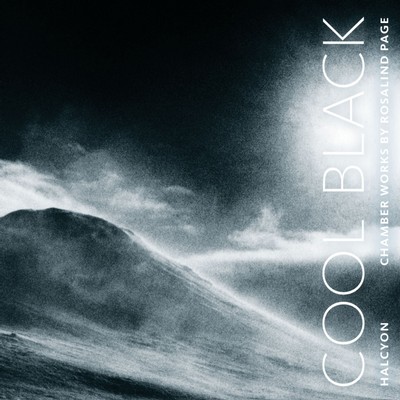 Originally presented in performance by the acclaimed Australian ensemble, the works now come together on Halcyon’s first studio album, highlighting a mastery of poetic language, composition and performance.

Conceived and written across three years, Apollinairesongs (performed in 2002), Sonetos de amor oscuro (premiered in 2004 and winner of the 2006 Paul Lowin Song Cycle Prize), and Hrafnsöngvar (2005) evoke the changing colours of the language and landscape in poems by Guillaume Apolilnaire (France), Federico Garcia Lorca (Spain) and Hrafn Andrés Hardarson (Iceland).

As the release celebrates its tenth anniversary in 2018, it’s clear both the works and the performances have stood the test of time. Delicate, evocative, and haunting, in Cool Black Halcyon and Page have together found an intimacy that feels like no less than an encounter.

Cool Black is available as as CD. It can be purchased online through Buywell Music or the Australian Music Centre which both offer secure online ordering.