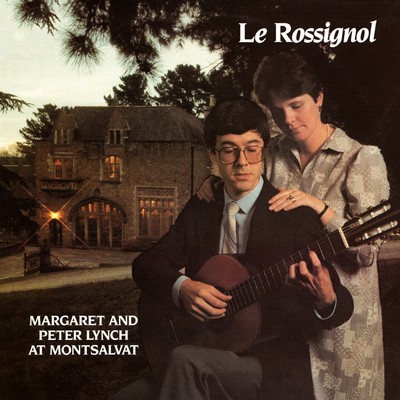 Margaret Lynch, soprano, and Peter Lynch, guitar, perform works from the 16th to the 20th century. It was recorded in the natural acoustic of the Great Hall at Montsalvat in Eltham, Victoria, Australia.

The songs, various languages, requires a voice with lightness and directness, and Margaret Lynch produces both, as well as imparting warm, human quality to the music.

Accompanied by her husband Peter Lynch, a classical guitarist with great sympathy and understanding. There are some solo guitar items in the program, both decisive and fluent.

Le Rossignol is available as as CD. It can be purchased online through Buywell Music or the Australian Music Centre which both offer secure online ordering.