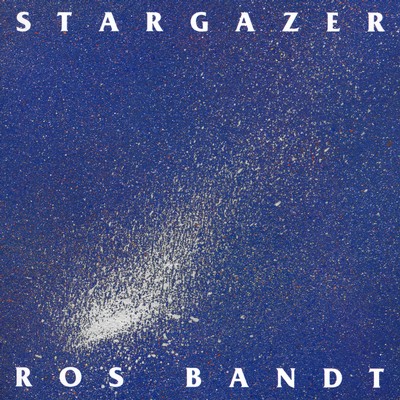 “A nice ear for unusual sounds ... particularly evocative were the blend of cavernous recorded effects with psaltery in 'Genesis' ... real luxuriousness of sound.”

“Don't be put off by the title. Ros Bandt has put together a remarkable series of sound experiments exploring the natural resonating capacities of an unlikely sound-space ... Bandt has a sensitive ear ...”

Stargazer is available as as CD. It can be purchased online through Buywell Music or the Australian Music Centre which both offer secure online ordering.