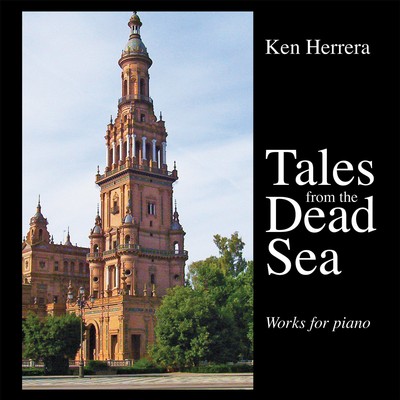 From these he creates a sound world that is both peculiar to him and at the same time firmly entrenched in the classical tradition.

The music on this disc showcases some of the most important trends in Herrera's career to date, including the first works in his series of sonatas and nocturnes, a suite for learners, and the Preludes for the left hand alone. Performed by the composer himself, they offer a fascinating introduction to the works of a young Australian artist.

Tales from the Dead Sea is available as as CD. It can be purchased online through Buywell Music or the Australian Music Centre which both offer secure online ordering.