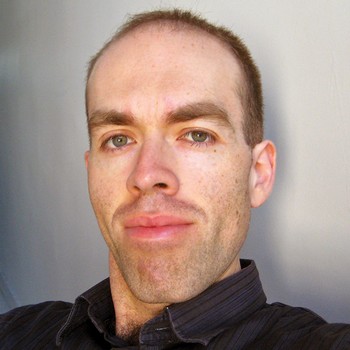 Following a move into composition, he has performed his own work and that of others at recitals in Tasmania, Victoria, New South Wales and France. He is currently based in Melbourne, where he also teaches.

Ken Herrera is featured on the following titles