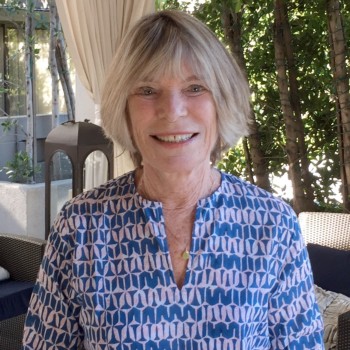 Although relatively new to composition, Albert is established in the field with a recent NEA grant for a "symphony" about Homer, Alaska, now complete, and various other commissions, artist in residencies, and awards. Albert's work is performed internationally, in the US, in Europe, and extends to a recent set of Chinese performances.

Having collaborated with other composers as a singer, (Igor Stravinsky, Leonard Bernstein, Philip Glass and Gunther Schuller to name a few), Adrienne Albert began composing her own music in the 1990s. Her music has been widely performed throughout the United States, Mexico, Europe, Australia, South America, Canada, Thailand, China and South Africa.

The child of European trained professional violinists, Adrienne began studying the piano at age 4 and composition at 10. She had the good fortune to have had great teachers: for piano, Jacob Gimpel and Aube Tzerko in Los Angeles, Joanna Graudan at the Aspen Music School and early composition studies with Saul Kaplan and Leonard Stein.

She graduated from UCLA with a degree in music performance and education. After enjoying a lengthy career performing other people’s music in Los Angeles and New York, she returned to L.A. to study composition with Stephen “Lucky” Mosko at CalArts and orchestration with Albert Harris.

Compositions by Adrienne Albert appear on