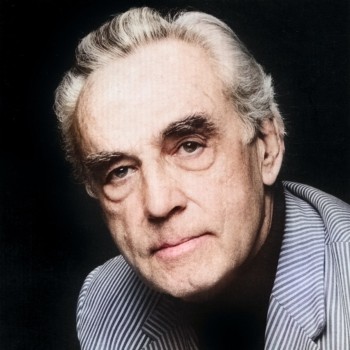 Alan Light was one of Australia's best-known voices. He was a foundation principal baritone of the Australian Opera, NSW National Opera, and National Theatre of Melbourne.

He appeared in over 150 opera roles as well as lead roles in musicals such as Kismet, South Pacific, and Oklahoma.

Alan Light is featured on the following titles

Alan Light was a foundation baritone of the Australian Opera in 1956, and was one of the country's best-known singers through the sixties and seventies.