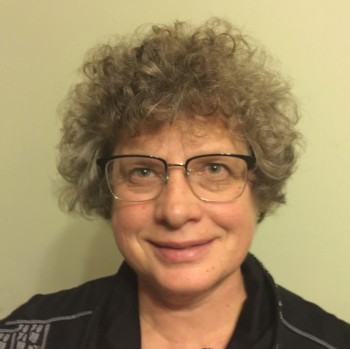 Barbara Hornung is an Australian violist from a large musical family. She was a member of the Australian Youth Orchestra and received her Bachelor of Music (Hons) degree from the Elder Conservatorium, Adelaide University in 1984.

Barbara also studied in the Netherlands at the Royal Hague Conservatory. Numerous orchestras in Australia and overseas have employed Barbara as a freelance violist and she is a dedicated teacher of violin and viola. Barbara is actively involved in performing and recording works by Australian composers and has recently enriched her artistic life by taking painting lessons at the Victorian Artists Society.

“A highly expressive artist who explores vivid tonal colors on the viola, Barbara Hornung has performed in many countries”

Barbara Hornung is featured on the following titles