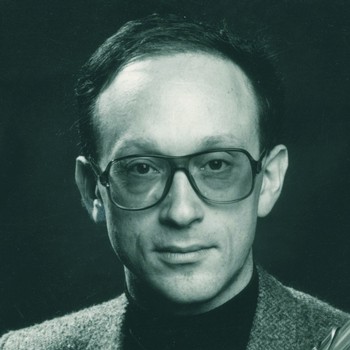 When "Mostly Bach" was recorded he was Associate Principal Flute in the Melbourne Symphony Orchestra. He was an active participant in Melbourne's solo and chamber music community.

David Bloom is featured on the following titles