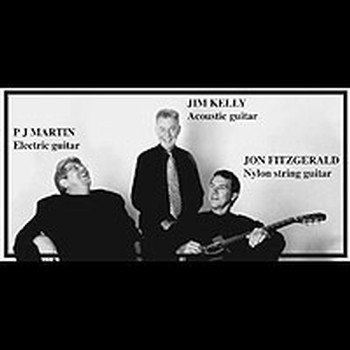 Members of the group are all accomplished Australian performers and composers, and their varied musical backgrounds makes for an innovative blend of original music - featuring carefully-crafted arrangement alongside free improvisation.

Since its formation in early 1999, d'volv has built up a substantial repertoire of original material, recorded a critically-acclaimed self-titled CD at Sony Studios in Sydney, and performed widely in New South Wales, Queensland and Victoria. d'volv appeared at the 2000 Wangaratta Jazz Festival and was one of the headline acts at the 2001 Frankston International Guitar Festival.

The members of d'volv are also lecturers in Australia's leading contemporary music program at Southern Cross University in Lismore NSW.

The group's second CD africussia was recorded in 2002 at Sony studios in Sydney.

d'volv is featured on the following titles