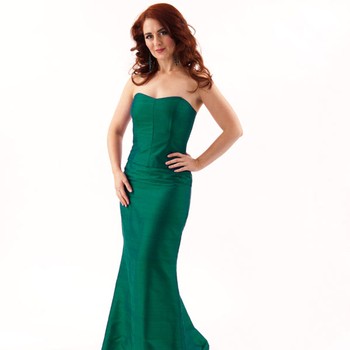 Elena Xanthoudakis holds a Bachelor of Music (Honours) and a Graduate Diploma of Opera from the Victorian College of the Arts and a Master of Music from the University of Melbourne. On scholarship at the Guildhall School of Music and Drama, London, she received her MMus with distinction. Elena also studied at the Maggio Musicale (Florence).