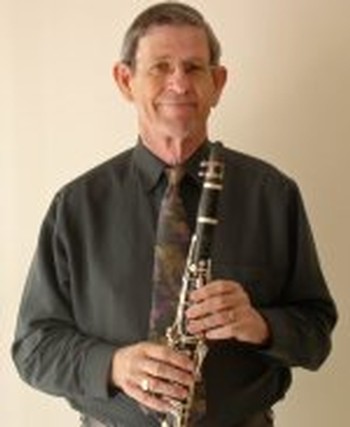 He has served as clarinet tutor at the National Music Camp (Australia) and the World Youth Orchestra (Malaysia) and his former students occupy principal positions in several major symphony orchestras in Australia. His principal teachers were Harold Wright, Robert McGinnis and Richard Waller. Before coming to Australia Williams was Associate Professor of Clarinet at University of New Mexico.

In 1995 he presented a recital including the works of Australian composers at the International ClarFest in Tempe, Arizona. In 1996 he was invited to perform at the Paris ClarFest.

Floyd Williams is featured on the following titles