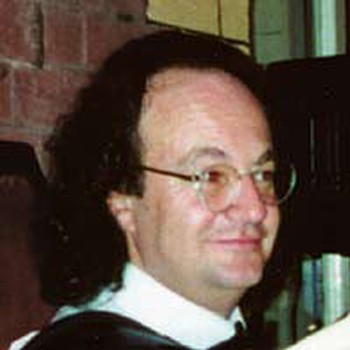 George Butrumlis is arguably Australia's finest piano accordionist, proficient in all of the many styles performed on this versatile instrument. He has played with a vast array of groups and artists including The Black Sorrows, Zydeco Jump, Caroline O'Connor and The Three Tenors. He is a regular guest artist with the Melbourne Symphony Orchestra and was soloist in Piazzola's 'Tango Sensations' with the Danceworks company. Along with David Osborne, George was a foundation member of the Raga Dolls.