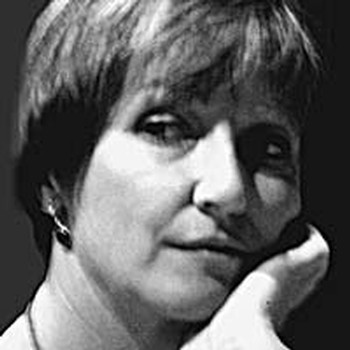 This includes such performances as Violetta in La Traviata; to Andre Greenwell's contemporary operatic Sweet Death; or in the stage musical - Carlotta in The Phantom of the Opera for example - a role she has performed over 1000 times.

The role Helen is best known for is as the Ghost of Opera in Chamber Made Opera's Recital - having performed the role (a solo 75 minute performance) to acclaim from London and Edinburgh, to Caracas and Costa Rica, to Hong Kong and all over Australia. This role required the height and brilliance of the Queen of the Night tessitura, and the dexterity and stamina of the ‘sung/speech’ which Helen developed over David Chesworth's underscoring.

Helen's passion is to portray characters who sing their stories. To sing without the limitations of convention.

Helen Noonan is featured on the following titles