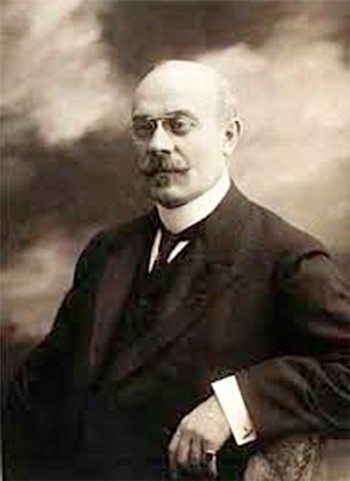 Both as a virtuoso and as composer of flute music, he is considered one of the best of his time. He was considered to be a tough leader and teacher and demanded as such a lot from his orchestras but through that style he reached a high level.

Among other pieces he was the composer of concerts in Tivoli Gardens. In 1897 he founded an orchestra school and was, until his death, leader and professor in conducting at the school. In 1905 he was knighted by king "Christian IX of Denmark" to the "Order of the Dannebrog ".

Compositions by Joachim Anderson appear on