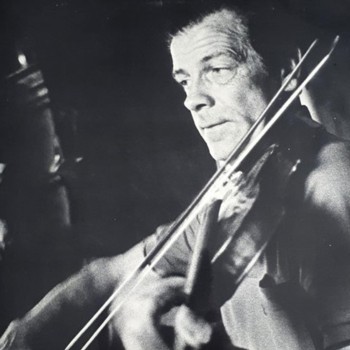 His most famous tune, Låt till Far, was written to commemorate the 100th anniversary of the birth of his father, the well-known fiddler Pers Olof Olsson. Per Erik Olsson is the father to a third generation of violinists, the renowned folk fiddler, Pers Hans Olsson.