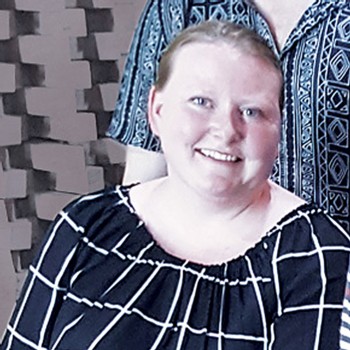 Hailing from Canberra, her latest album Aubade & Nocturne (2015) was released to critical acclaim on the ABC Classics record label and was long-listed for the Australian Music Prize. The album also earned her a coveted Canberra Critics Circle Award.

Greenaway is a post-graduate from the Royal College of Music, London, where she received the Lucy Anne Jones award.
She has more than 60 works published, many of which are available through the Australian Music Centre.

Compositions by Sally Greenaway appear on