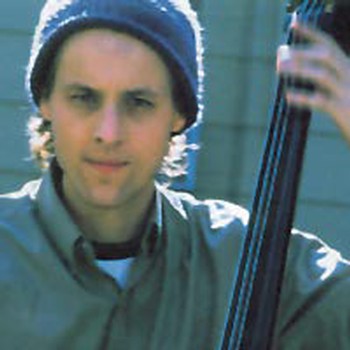 Shannon Birchall switched to double bass at the age of 15 afer initially studying classical violin. Along with the other Raga Dolls he has experience in a vast array of musical genres. He is a Victorian College of the Arts graduate and has played with the Tasmanian, Melbourne and Adelaide Symphony Orchestras. At the same time he has become one of the best jazz and rock bass players in the country. He has twice toured overseas with The Hoodangers, an energetic cross between the Sex Pistols and Jelly Roll Morton. In 1997 they visited Europe, Russia and the former Soviet republics. They also toured North America.

In 2000, Shannon returned to Europe, performing in Holland with The Band Who Knew Too Much.

Shannon Birchall is a member of