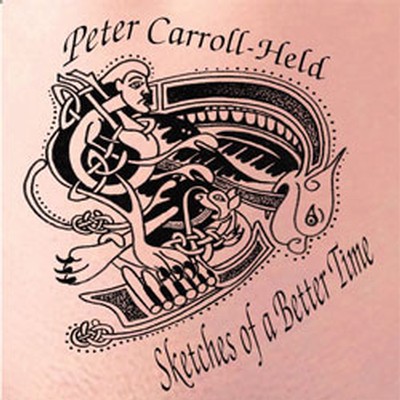 Sketches of a Better Time

This new album release by Move Records employs state-of-the-art audio media content creation technologies that transport the listener to a virtual reconstruction of an early 1900's town hall pipe organ concert of upbeat theatrical music that is sure to entertain children of all ages.

Click here to find out more about the instrument.

Established as a leading Australian authority on electronic valve (tube) musical instruments and early electric/electronic music synthesis, Peter consults widely on the repair and restoration of such devices. He continues to perform as an organist - albeit now for tamer audiences than in his youth.

“"I commend to you a most novel and enjoyable disc from Australia..." and "The playing is accurate and the arrangements musical. The variation of registration is wide and gives an excellent impression of vintage Cinema Organ tone with shades of the great Victorian Town Hall instruments as well."”

“... upbeat theatrical music that is sure to entertain children of all ages.”

Sketches of a Better Time is available as as CD. It can be purchased online through Buywell Music or the Australian Music Centre which both offer secure online ordering.