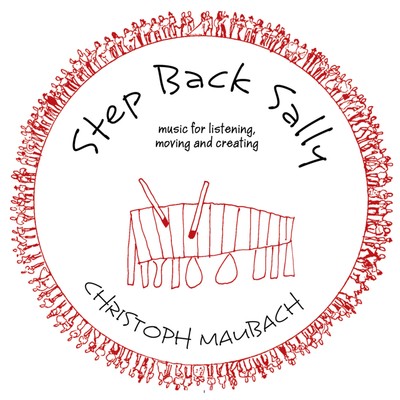 The music on this CD supports the Orff Music and Movement Education program.

The musical arrangements have been developed by Christoph Maubach with the assistance of Nino Tsitsishvili-Jordania and Joseph Jordania.

The accompanying 16 page booklet offers a selection of notational sketches from music recorded on the CD. It also provides some dance descriptions and movement activities which may assist children in their listening, dancing, moving and creating in music.

The attendance of Orff music education workshops is highly recommended for those who wish to use ‘Step Back Sally’ as a resource for music education.

Step Back Sally is available as as CD. It can be purchased online through Buywell Music or the Australian Music Centre which both offer secure online ordering.