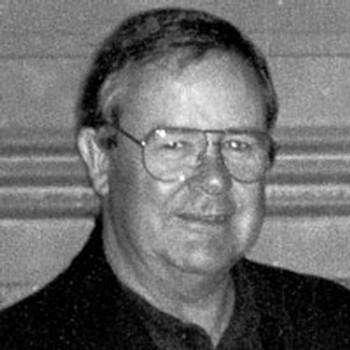 Barry Buckley became interested in music through the influence of his family. "They played the right sort of records, I guess," he says. Those records included Ray Brown and Oscar Pettiford. In the early years he played with Brian Brown, Keith Hounslow, Stewart Spear, Dave Martin, Tony Gould