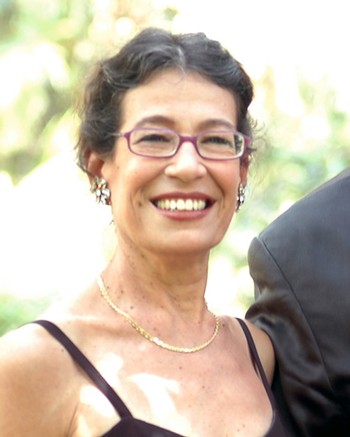 A specialist in accompanying and chamber music, Brachi Tilles has appeared as soloist with the Melbourne Symphony Orchestra, Rantos Collegium, Queensland Philharmonic Orchestra and the Melbourne Chamber Orchestra, including their tour of Korea.

Pianist Brachi Tilles was born in Tel-Aviv, Israel. A graduate of the Rubin Academy of Music, she obtained degrees in both French Literature and Piano from Tel-Aviv University. She later studied at the Academia Chigiana in Sienna, Italy and the Indiana University School of Music in Bloomington, Indiana USA.

A specialist in accompanying and chamber music, Ms Tilles was awarded a special accompanists' prize at the Concorso Gaspar Casado in Florence, Italy. After working in Paris and London, she based herself in Vienna in 1974, joining the international chamber music group ENSEMBLE I. Brachi has performed concerts throughout Europe, Asia, North America and Asia. In 1976-77 she was Artist-in-Residence at the Victorian College of the Arts in Melbourne, and from 1978-85 was Lecturer in Piano at the Darling Downs Institute of Advanced Education in Toowoomba, Oueensland.

Brachi has appeared as soloist with the Melbourne Symphony Orchestra, Rantos Collegium, Queensland Philharmonic Orchestra and the Melbourne Chamber Orchestra, including their tour of Korea. In concert with Richard Runnels she has given recitals around the world, including performing the famous Brahms Horn Trio, op. 40 over 375 times.