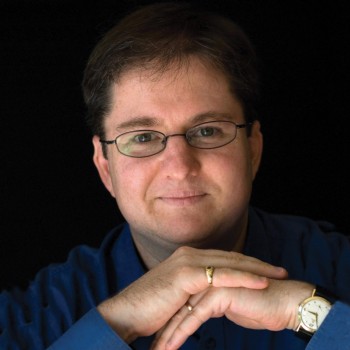 During his undergraduate course at The University of Melbourne he consistently topped his year with polished performances of works from all periods of music, but his greatest passion is for the organ works of J.S. Bach. And one of his long term goals is to record the complete organ and harpsichord works of J.S. Bach.

As well as being an outstanding organist, he is respected as a harpsichordist and accompanist as well.

After completing his masters of music at The University of Melbourne, Calvin went on to study in Paris with the organ maestro David Moroney and eminent teacher Susan Landale. In 1996 - 97, he was the first Australian to receive a Fulbright Scholarship for the visual and performing arts and recently completed a doctorate of music arts at Yale University.

Calvin Bowman is featured on the following titles

Calvin Bowman is a member of