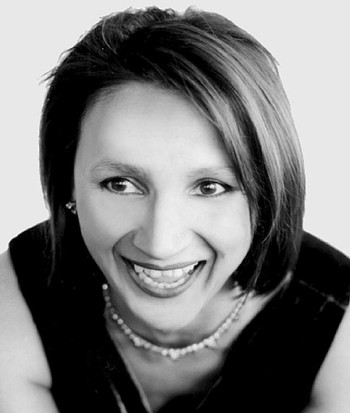 She is a product of our time, and plays respectful homage to those who have influenced her such as Doris Day, Dean Martin, Nat King Cole Trio and the composers both pop and jazz of great American songwriters Irving Berlin, Cole Porter, George Gershwin, Rodgers and Hart, Joni Mitchell, Antonio Carlos Jobim, Burt Bacharach and many more.

Debra was born in England to a guitar-playing father Clifton Jarvis Blaquiere "Toni" who had played with the "Duke" and continued playing a residency in a Pub in Shepherds Bush London. After completing a Bachelor of Science at Macquarie and Jazz Vocal Studies at the Access Centre Conservatorium of Music Sydney Debra decided it was time to get out there on the Sydney Jazz scene and landed at Move Records Melbourne.

Debra has previously recorded two singles This Time We Say Good-bye (1999) and Love's Dance with a very moving 5/4 piano solo played by the song's composer Jeremy Challender (2001), and one independent full-length album Getting to Know Me (2001).

"In writing songs first comes the experience right out of life. Then my emotions will dictate where the song will go. Or it may start with a melody not always composed by me. I will then link that to a personal experience. When it comes down to actual interpretation by players I no longer own the song. It takes on a new form and personality. I like that a lot. I never interfere with this process." - Debra Blaquiere

Debra Blaquiere is featured on the following titles