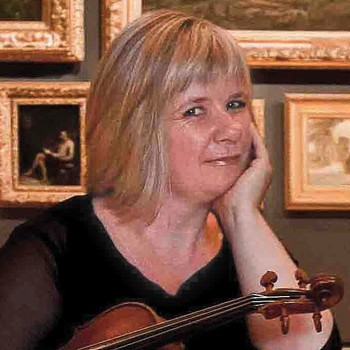 A multiple prize-winner, Elizabeth has performed in festivals worldwide and has broadcast on radio in Australia, the UK, Mongolia, Germany and the USA. As a recognized advocate for new music, Elizabeth is the dedicatee of many world premieres. She has recorded for ABC Classics and Naxos and her musicianship has been described as “glowing, compelling” and “exquisite”. Elizabeth is a founding member of Sutherland Trio and is currently Co-ordinator of Strings at the Sir Zelman Cowen School of Music, Monash University.

Elizabeth Sellars is featured on the following titles