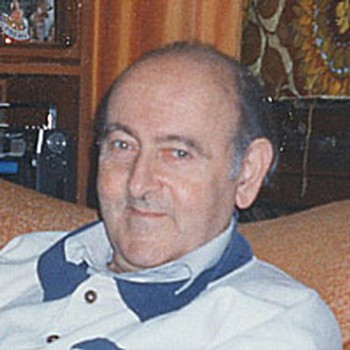 Felix Werder was born in Berlin in 1922 but fled the increasingly difficult political situation in Nazi Germany in 1935. He came to Australia in 1940 with his father, formerly a cantor and liturgical composer at a leading Berlin synagogue. Upon his arrival in Australia, Werder was interned for four years as a political prisoner, and it was during his time in the internment camp that he produced a large number of his early compositions.

It is generally agreed that the impact of Werder's German and Jewish heritage has been greater than forty years of Australian influence on his music. He had been brought up surrounded by music and, more specifically, modern music - his family had been a part of Schoenberg's musical circle - and from the age of eight Werder had acted as copyist for his father. These circumstances gave Werder technique, and instilled in him a strong feeling of musical tradition.

The first major performance in Australia of one of Werder's compositions came in 1955, when the Sydney Symphony Orchestra played his orchestral poem Balletomania, under the baton of Sir Eugene Goossens. This came at a time when the composer was actually considering abandoning composition, having been told by a number of organisations, including the ABC, that his works were unplayable and too avant-garde to be acceptable to the public. In the following two decades, Werder came to be regarded as being at the forefront of the Australian musical avant-garde and his music was widely performed. His early twelve-tone music has now given way to a more improvisatory, collage-like style that often makes virtuosic demands on its performers.

In 2002 a number of concerts featuring Werder's music helped celebrate the composer's 80th birthday. Further tribute was paid by the University of Melbourne, which awarded Werder the degree of Doctor of Music (honoris causa).

Compositions by Felix Werder appear on