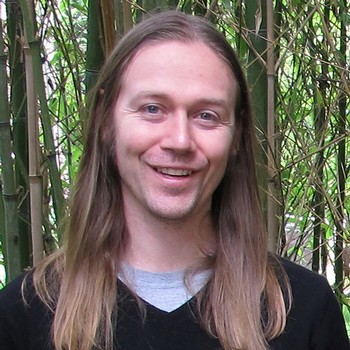 Gareth's dedication to his art led to New York where he studied with legendary bassists Rufus Reid and John Patitucci. Additionally, he has toured and performed with diverse artists and ensembles such as jazz greats Bernie McGann and Mark Levine, classical artists Thomas Ades and Brett Dean, and Amanda Palmer of the Dresden Dolls. After relocating in 2008, Gareth is deeply involved with the vibrant music scene of Melbourne with ensembles Blow, The End, Slow Code, and the Ted Vining Trio.