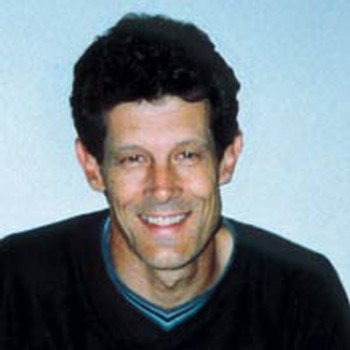 His TV appearances include Carols by Candlelight, The Logies and Hey, Hey it's Saturday.

He has also played with the Melbourne Symphony Orchestra, the State Orchestra of Victoria, the Australian Pops Orchestra and Peter Sullivan Big Band and has backed artists of the calibre of Jerry Lewis, Peter Allen, Shirley Bassey and Petula Clark.