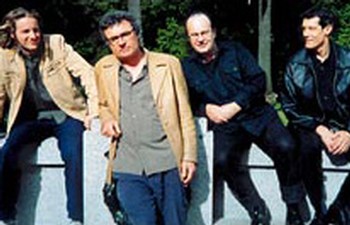 The group has an unconventional, non-traditional approach to the performance of classical music. They have already had great success in reaching enw audiences who for one reason or another are not regulars at the Concert Hall.

Raga Dolls are developing a strong following via their fortnightly Sunday afternoon concert series at the Viva Club in Collingwood, Melbourne.

Raga Dolls is featured on the following titles