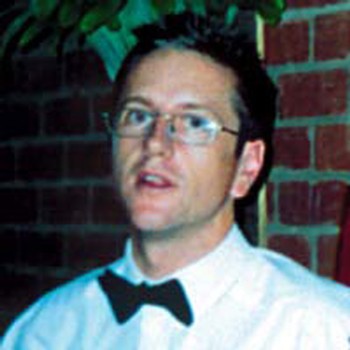 James Sherlock is a well-known jazz guitarist with a classical background. He was the winner of the 1997 'Ike Isaacs' International Guitar Award.

James began playing classical guitar at age 7. He attended the QLD Conservatorium of Music, studying classical and jazz guitar, graduating in 1992. He was the winner of the Ike Isaacs International Jazz Guitar Award (1997) and teaches contemporary guitar at Blackburn High, Melbourne.