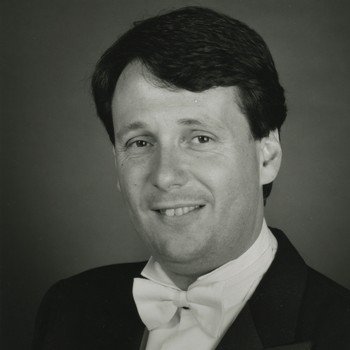 In 2015, having retired from university teaching and from the Cathedral, he has been appointed Director of Music at St Mark's Anglican Church in his home suburb of Fitzroy.

Geoffrey Cox is a member of